Rotary Club of Mysore West (RMW), sponsored by Rotary Club of Mysore, came into being by holding its first informal meeting at the Rotary Children’s Library Hall, J L B Road, Mysore on 8th August 1972. The Club received its Charter on 8th January 1973 with 25 Charter members while it was under the erstwhile Rotary International District-3180. After re-organisation of RI Districts, the Club is now in Zone-8 of RI-District 3181.

It is one of the premier clubs of the District having bagged the Best Club Award 14 times; stood second 8 times in the District Awards and having produced 6 District Governors to date. The Membership profile of the Club includes an eclectic mix of different vocations. At present the Club has 71 members including 2 Charter members, Rtn. PHF PP V. Praphulla Chandra and Rtn. PHF PP R.N. Pratap; 3 Past District Governors in Rtn Dr. H.S. Shivanna, Rtn G.K. Balakrishnan and Rtn R. Krishna and Rtn. Major Donor Joseph Mathew. The Club has 7 Major Donors and 42 PHFs. 2 members have had the privilege of leading GSE Teams. Rtn. Sam Cherian donated Rs. 1,50,000 for the flagship project of Rotary Mysore West 'Save a Child' for the purpose of surgery for a 15 day old baby. The cheque was presented to Kamakshi Hospital in the presense of the Trustees 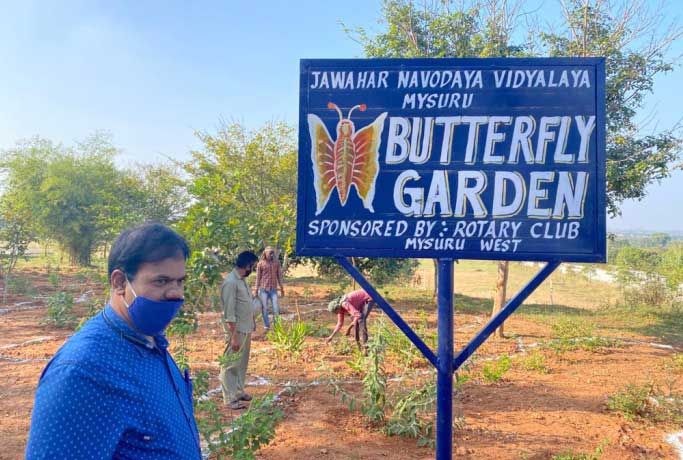 Inauguration of Herbal and Butterfly garden 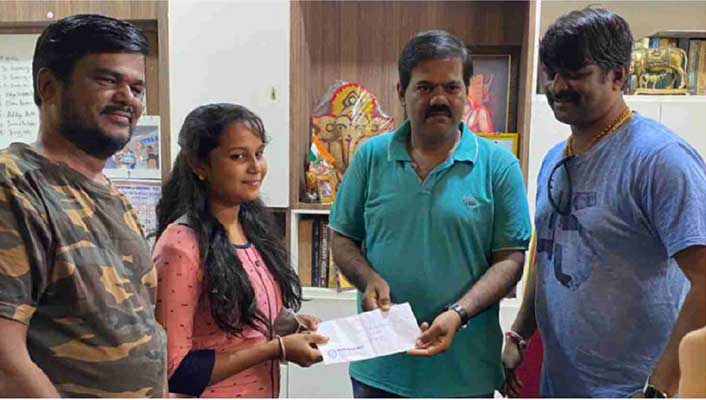 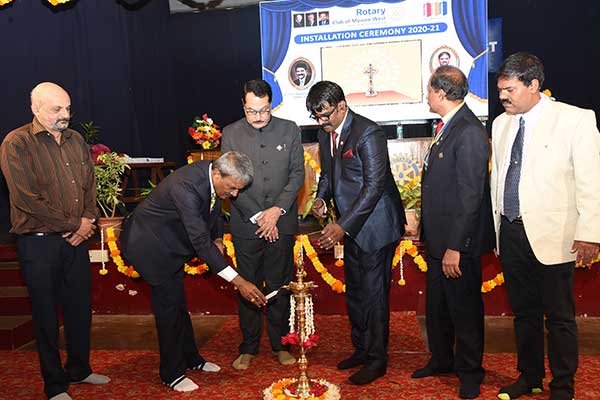 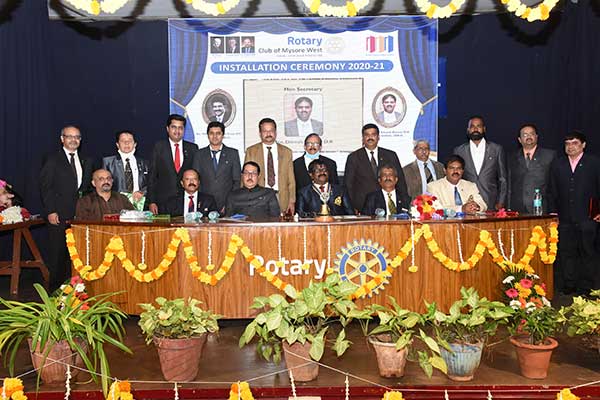